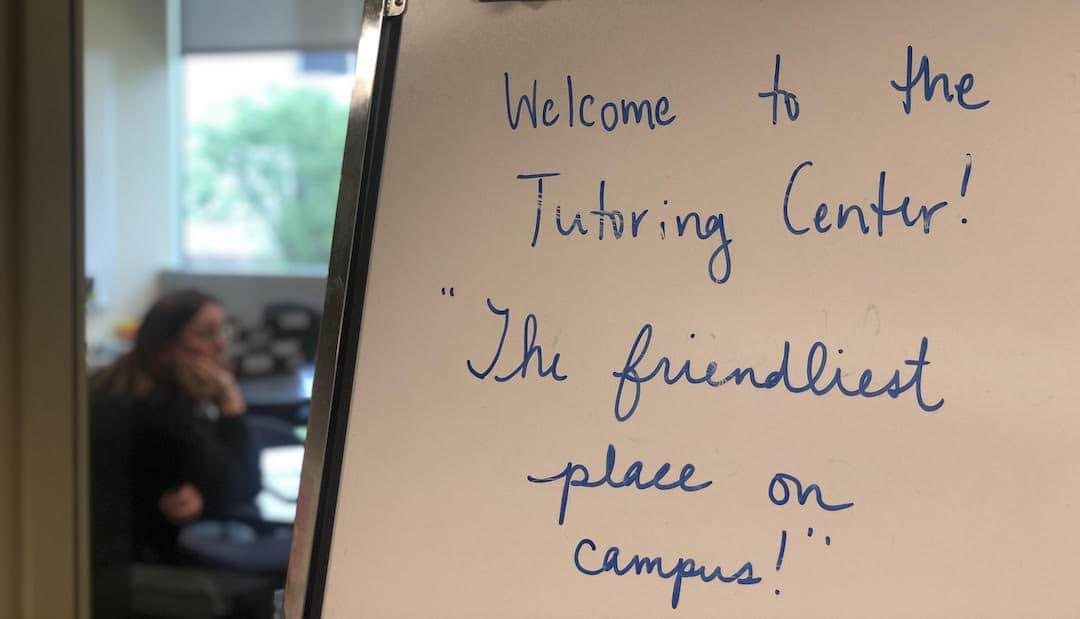 Jodi Burroughs’ footsteps echo in the empty halls as she walks to her office at the Dr. Martin Luther King Jr. School Complex in Atlantic City. The usually bustling school, decorated with multi-colored murals and photographs of civil rights leader Dr. Martin Luther King, Jr., is quiet on a recent Thursday morning. It is spring break, a time for catching up on sleep or having fun.

For Burroughs, the principal of MLK, who serves students from preschool to eighth grade, this time “off” means acting as a liaison to the contractors renovating the floors of the Pre-K classrooms in the school, ensuring that it is ready for the children’s return.

Working on the weekends is not unusual for Burroughs, a resident of Atlantic City for most of her life. Growing up, she often volunteered alongside her sisters in the community, paying special attention to the needs of those around her, internalizing a desire to help, wherever and whenever possible, to the best of her ability.

For mentors like Burroughs, guiding the next generation toward success is less of a choice and more of a natural drive to give back to the community. For some, it’s these systems of mentorship that helped them grow. For others, it’s about connecting the youth in Atlantic City to personal development and career opportunities.

Burroughs saw a way to give back through teaching, and so, after graduating from Rowan University, she pursued a career in education, working as a teacher in the K-12 Atlantic City school system. Burroughs worked her way up from teacher to the district’s literacy coach to the vice principal of Texas Avenue School. Shortly after, she was appointed principal of MLK.

“I love my job,” Burroughs says. “I’m destined to be here. My hope is that I’m nurturing people’s gifts and that I’ll leave things better than when I got here.”

One of Burroughs’s priorities at MLK is introducing her students to new careers and aspirations outside of the classical curriculum. For instance, MLK has been working on creating makerspaces for students to design, experiment, build and invent in hands-on, creative ways as they engage in science and engineering. Recently, in a makerspace funded by a grant, the MLK students have assembled a prosthetic hand for a young woman with the assistance of a doctor and an engineer.

“It’s important for them to know their value and what they can do,” Burroughs says, “because unless you know you can, you won’t.”

Mentorship seems to run in Burroughs’ family. Her son, Marvin Burroughs Jr., is constantly aware of the effect he has on the kids who participate in the Accelerated Reading program at Texas Avenue School where he teaches.

Burroughs Jr. also coaches basketball at Atlantic City High School, trying to give students the same sort of support he had.

“Growing up, I was lucky to be the kid that, out of all my friends, I had both parents,” Burroughs Jr. says. “My home was a haven and my parents raised me to give back.”

Unlike his mother, Burroughs Jr. wasn’t always so sure he would be an educator.

“This is honestly the last thing I thought I would be doing,” he says. “But I know there are institutionalized disadvantages kids in the city face. School is an institution, so why not change it from the inside out?”

Atlantic City is no stranger to disadvantages: The national portrait of the city, painted in broad strokes, is marred by economic troubles caused by tumultuous shifts in the gaming industry that gave and took in equal measure.

The 2008 recession hit the city hard and many lost their jobs as a result. Since then, the city has been working to bounce back.

More casinos have been developed in the area, and, in March, Atlantic City gaming revenue increased by 34.5% from 2018, according to data from the state Division of Gaming Enforcement released in a press release by the New Jersey Office of the Attorney General. Since the opening of Hard Rock Hotel & Casino Atlantic City and Ocean Casino Resort in June 2018, gaming revenue has steadily increased each month, with gains often being in the double digits. The legalization of sports betting has also benefited gaming revenue.

Despite the recent successes, the story of the city still seems to be one of constant challenges.

But it doesn’t have to be, according to Michael Everett, the founder of the local chapter of the Champions of Youth Program.

Everett, who worked at Atlantic City High School for years as an English teacher and then a guidance counselor, founded the Champions of Youth Program with a “holistic approach” in mind, which he defines as a signature approach. The mentors in the program examine the needs of each individual student, meet the champions where they are in life, and provide them with the resources they need.

“These kids have every kind of need you can think of and their goals are as diverse as they are,” says Everett. “Some are homeless, some are on the honor roll, some are the only breadwinners in their family, so when you come to them, you have to be genuine. You have to be an advocate. You earn that trust, and when you do, you get results.”

Those who have graduated from the program have achieved different levels of accomplishments ranging from being the first in their families to graduate from high school or attend college to owning their own homes.

Programs similar to Atlantic City’s Champions of Youth have found success across the nation as well. In 2013, three researchers conducted a study on the role of risk, which was funded by the Bill and Melinda Gates Foundation and distributed by the Manpower Demonstration Research Corporation, also known as MDRC. The study’s results show that mentorship, both through official programs and unofficially by educators and community organizers, reduces symptoms of depression, increases social acceptance, and improves students’ academic attitudes and grades.

“If you give kids the tools to succeed, they will,” Everett says. “Former Champions have not only accomplished a great deal in their careers and academically, but they have taught me so much as well.”

For Jamahl Williams, an Atlantic City native and graduate of Champions of Youth, success looks like attending Stockton University and running his own videography business, FlicKing Media, part-time.

Williams joined the program in his junior year of high school, later than most of his peers. He emphasizes just how important it is for kids to have someone show them not only what they are capable of, but where they can go in life.

“Michael helped me apply for college and took me to different places, to see what it’s like outside the city,” he says, “and not a lot of kids know that life exists outside the city.”

Now Williams, like Burroughs, Burroughs Jr. and Everett, acts as a mentor to kids just like himself. Each Saturday, at Stockton’s Atlantic City Campus, College Bound, a mentorship program, allows local high school students to ask college students questions and build lasting connections. The program, which is a partnership between Stockton University and the state, also provides classes and field trips designed to prepare students for college.

“I know what it’s like to grow up in Atlantic City,” Williams says, “and kids don’t often know that they matter. So I try to show them that they do, and they should never give up. Helping them allows me to give back everything I was lucky enough to get.”

Williams’ sentiments are echoed by Pam Cross, who has been running Stockton University’s Writing Center for 32 years. As a professor who teaches each summer for the Educational Opportunity Fund program in Atlantic City, Cross often works with students who are at risk academically or are having trouble adjusting to college. She notes that they often lack confidence or have never been told that they can succeed.

“I try to impart to every student of mine that there is a future for them and that we have so much to learn from each other,” she says, “and that every bad day can be followed by a good day.”

Atlantic City is known for its bad days, but for the youth of the city, these mentors hope, good days are not only in reach but waiting for them.

“Yesterday is gone; we can’t change it,” Everett says. “But we can, and will, take one step forward.” 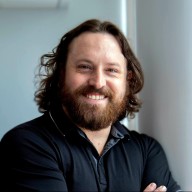 Joe Amditis is the associate director of the Center for Cooperative Media at Montclair State University. He can be reached via email at [email protected] and on Twitter at @jsamditis.